Working as a Project Engineer at McCloy Consutling 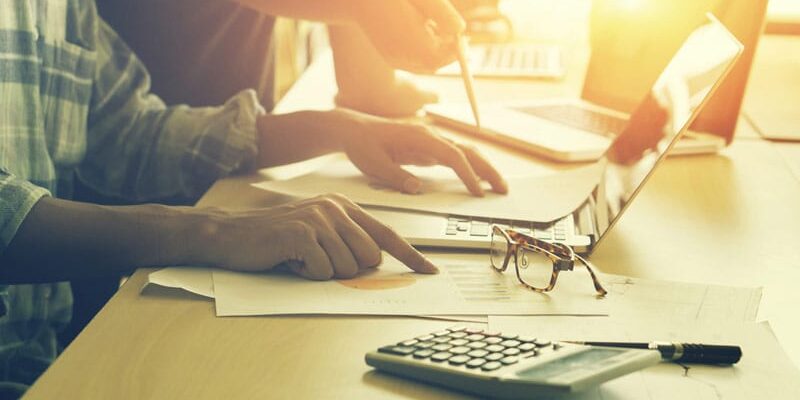 I have been working in the construction industry for over 20 years, starting out as a site labourer during the summer holidays at secondary school to becoming a Civil Engineer after studying at Queens University Belfast. My career began on traditional civil engineering projects, transitioning towards Sustainable Drainage Systems (SuDS) and Natural Flood Management (NFM) projects which are more environmentally sensitive.

“My progression within the industry has been an evolution of sorts”

As a civil engineer I have been invited onto the Mark Patterson Show on BBC Radio Foyle to discuss the importance of the A6 Dungiven to Drumahoe dualling scheme to the NorthWest economy. After competing in the Institute of Civil Engineers Pitch 200 competition at the NI Science Festival, I was asked by one of the judges, Joe Mahon, to appear on UTV’s Ulster Giants to explain the floods of August 2017 and how civil engineers are working to protect people and places from floods.

What is a typical day for you?

On a typical day I could be designing traditional drainage systems, SuDS, NFM or civic infrastructure such as greenways, sports and play facilities and public realm improvements. My role also involves development of concepts, from a client brief through to construction.

What is it like to work for McCloy Consulting?

The variety of work consistently provides a challenge, no two jobs are ever the same. The staff are the company’s greatest asset. The breath and wealth of knowledge mean that I can always call on a colleague for assistance on a project. 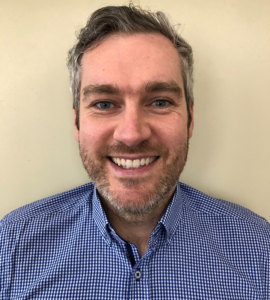 Working as an Engineering Technician at McCloy Consulting
19th February 2021